Pumped-storage plants are currently the only power storage facilities available on a large scale. This makes them a core element when it comes to bringing the energy system into a new era of energy generation. Without fossil energy sources.

The goal of decarbonising the energy sector, as defined by the EU in the Energy Roadmap 2050, means a significant increase in the use of fluctuating energy sources such as wind and solar power in the coming years. This means that the quantity of energy available in the electricity grid will fluctuate more and more. Sometimes too much energy will be fed into the network, and sometimes too little. Simultaneously, coal power stations will be decommissioned, and nuclear plants will be closed.

Hydropower as a buffer

“The main challenge for the future European power system consists of defining how it will be operated and kept stable with a high proportion of variable renewables and a reduced number of operational fossil-fuel power plants,” says Prof. Carlos Moreira, Senior Researcher at INESC TEC (the Institute for Systems and Computer Engineering, Technology and Science). “Due to their already flexible capabilities, hydro-power plants will have a leading role in managing the growing need for flexibility in the system.” His institute is a member of the European Xflex Hydro initiative, which aims to demonstrate how innovative hydropower stations can help countries all over the world to reach their renewable energy goals.

Pumped-storage plants in particular can help to compensate for shortages in the power supply. As in times of increased need, they can feed electricity to the network in a matter of seconds. At the same time, by storing excess energy, they can prevent the curtailment of wind and photovoltaic systems. This ensures that the full potential of the installed renewable energy sources is used.

Potential of pumped-storage plants not yet exhausted

The principle of a pumped-storage plant is simple. When electricity is required, water flows from a higher basin into a much lower one. Driving generators positioned between the two. If there is excess electricity, then the generators will act as pumps, pushing the water back into the upper basin. Pumped-storage plants are already the world’s most used storage technology; they make up over 94 per cent of the installed capacity of energy storage systems. The International Hydropower Association (IHA) estimates that globally, pumped-storage plants currently store up to 9,000 gigawatt-hours of electricity. And yet, their potential has not been fully realised. In 2019, the IHA estimated the overall installed capacity at 158 gigawatts. By 2030, it is expected to increase to 240 gigawatts.

Simply modernising existing pumped-storage plants can increase their output significantly. As the example of the Vianden power station on the border of Germany and Luxembourg demonstrates. Using different measures, Voith has achieved an increase in power output. One of the factors was the installation of a new motor-generator with a state-of-the-art start-up frequency converter. “With the new start-up frequency converter, the machine can respond to load fluctuations in the electricity grid even more quickly,” says Stefan Linhart, project manager at Voith Hydro Deutschland. Fluctuations like this are characteristic for power grids which, to an increasing extent, are supplied by renewable energy sources. To ensure that it can respond reliably to the sudden changes in the power flow in the electricity grid, the new motor-generator has also been equipped with special vacuum circuit breakers to achieve quicker switching times in the transition from pumping operation to turbine operation and vice versa.

Other ways of increasing the efficiency of pumped-storage plants are by using asynchronous motor-generators which can vary the rotation speed of the turbine, as well as full-size frequency converters (FSFCs) with variable speed. As a result, it is possible to adapt the pumping capacity to the energy currently available and better utilise the potential from hydropower. Digitalisation tools also make it possible to continually monitor the status of the systems, reduce maintenance requirements, and minimise the systems’ downtimes.

Usually, pumped-storage plants require significant differences in height, meaning that they can only be found in mountainous regions. In these facilities, huge hollow spheres under the water act as small pumped plants. In this process, surplus energy is stored by pumping the water out of them so that they are empty. 20 megawatt-hours per sphere should be achievable here. When required, water flowing in again can be used to drive a turbine, generating electricity.

Operating these pumped-storage plants economically requires storing large quantities of energy. Achieving this requires a large difference in pressure, which can only be reached at a depth of several hundred metres under water. Regardless of how these plants are set up, the potential of hydropower as an energy storage system is nowhere near being exhausted globally. “The flexibility and the storage opportunities offered by hydropower are significant in supplementing variable renewable energy sources such as wind and solar power,” says Eddie Rich, Chief Executive of the IHA. “Hydropower functions as a forerunner for a higher number of variable renewable energy types in future energy systems.” 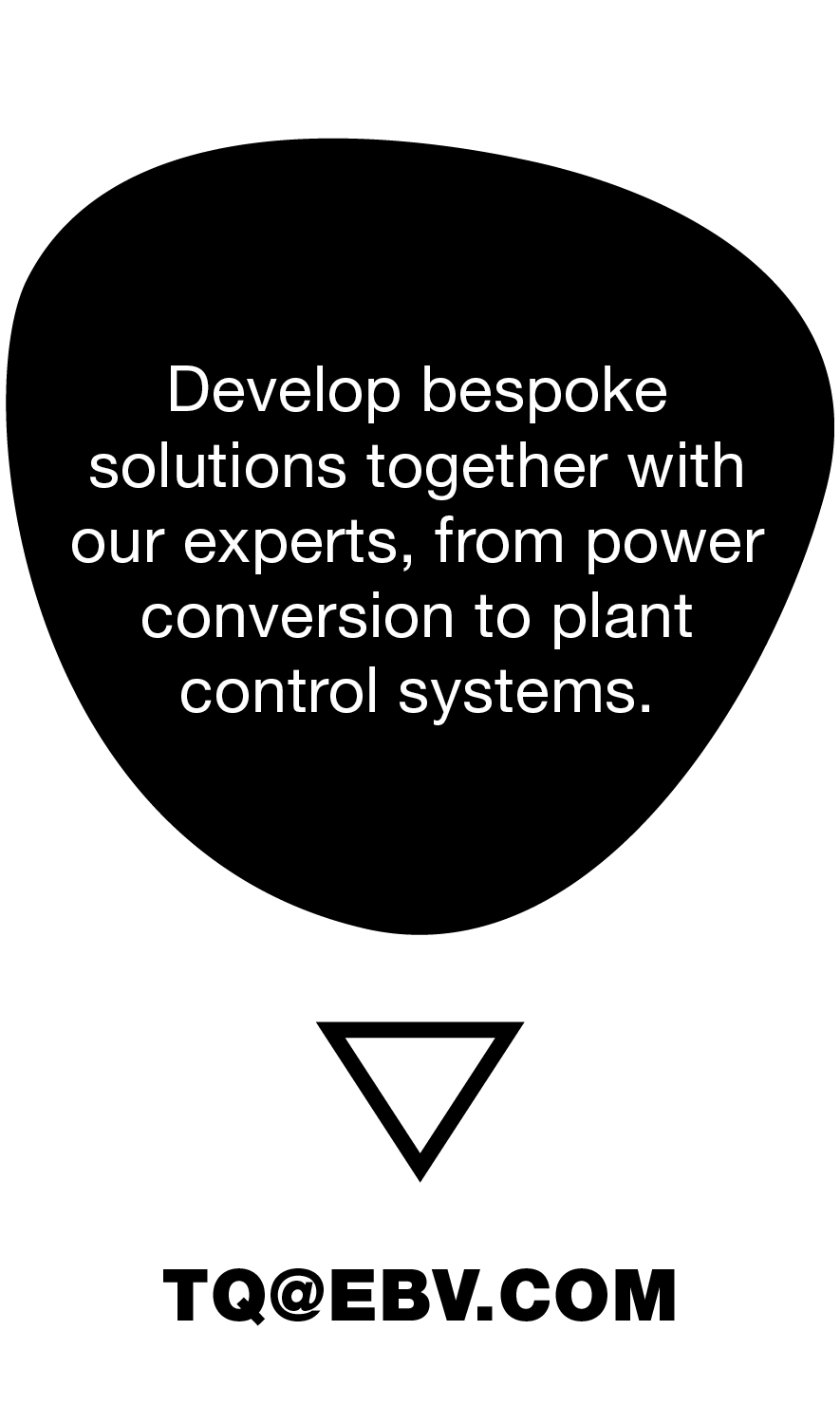