Systems that store energy using mechanical principles complement batteries and pumped-storage plants in the energy landscape of the future. They enable a power output that will measure in the megawatts. As well as storing electricity for a long period of time, and at a high level of efficiency. But storing energy as liquid air would also be an alternative form of long-term storage.

Between pumped-storage plants on one side and batteries on the other, many alternative methods of long-term energy storage are being investigated. They are expected to be more inexpensive than lithium-ion or redox flow batteries. And to have the capacity to store and release megawatts of energy.

In particular, mechanical energy storage devices could offer an attractive solution here in the future. This term is shorthand for a wide range of different technologies that are based on different mechanical operating principles. These include gravity storage devices and systems that store energy in the form of compressed or liquid air. These solutions are based on tried-and-tested technologies. Such as compressors, heat exchangers and tanks, and do not require any problematic or dangerous raw materials. Their simple operating principle enables high levels of efficiency. In most cases, almost 80 per cent. Finally, in contrast to electrochemical systems, mechanical energy storage devices are not affected by self-discharge. Meaning that they can store electricity indefinitely.

The principle of the gravity storage system is surely the simplest; excess electricity is used to lift a weight into the air. When energy is required in the network, the weight simply lowers again – the electric winch functioning as a generator. The Edinburgh start-up Gravitricity has already used a 250-kilowatt demonstrator to show how this storage principle works. The company is planning more systems of this type – on a much larger scale, however. Up to 24 weights, with a combined mass of 12,000 kilowatts, will be used for storage here. This would make it possible to store an output of four to eight megawatts. Providing approximately 5,000 households with an hour of energy.

Instead of building a tower, as they did in the demonstrator, in the future, Gravitricity wants to either build its systems in disused mineshafts, or in its own purpose-built shafts. One of the system’s major advantages is that the energy can be released with a response time of under a second.   “A key feature of our full-scale projects will be their long life. Once built, our system can last for over 25 years, with no loss in output or degradation over time. This makes gravity storage cost-effective. And unlike batteries, we have no reliance on rare metals such as cobalt and nickel which are becoming increasingly scarce in the global drive to electrification,” says company managing director Charlie Blair.

Compressed air as a storage system

A similarly simple principle is the storage of energy as compressed air. The company 2-4 Energy UG has been operating this kind of storage system since the beginning of 2019. The prototype has a hydraulic-pneumatic operating concept, compressing ambient air up to a pressure of 300 bar, and storing it in conventional compressed-gas containers. When it is released, this compressed air provides its energy hydraulically to a generator, which generates electric current from it. Alongside the main aim of generating electricity from stored energy, the system can also provide heat for the hot water supply, and cold for cooling purposes. The possibility of connecting these individual components makes it possible to achieve a very high overall benefit.

As a result, the duration of the storage does not matter. The system makes it possible to take in any quantity of electricity and then release it again. These two things can even occur simultaneously. This means that energy can be stored in the spring and released again in the autumn.

Liquid air as an alternative

A more complex process is the storage of energy in the form of liquid air. Excess electricity compresses air, cools it to -190 degrees Celsius, and then turns it into liquid using expansion – the same process used in cryogenic air separation units. Then, the liquid air is stored in an insulated tank at close to ambient pressure and at a density of more than 700 times that of the ambient air. When electricity is required again, the liquid air is pressurised using a pump, heated, vaporised, then finally depressurised in the release section of one or several turbines – and once again, electricity is produced.

The largest existing facility to date for storing energy as liquid air is currently in development in Carrington Village in the UK. Highview Power is constructing a 50-megawatt -liquid air energy storage system there, with a minimum capacity of 250 megawatt-hours. The company’s next project is to build up to seven similar facilities, with an overall capacity of two gigawatt hours, in various different areas of Spain. This will put several regions of Spain on their way to reaching their target of net zero emissions. “As Spain adds more renewables to the grid, long duration energy storage will play a critical role toward enabling grid stability and helping the country achieve the decarbonisation objectives set by the National Energy and Climate Plan,” said Javier Cavada, CEO and President of Highview Power.

(In the picture: Gravity Storage of New Energy Let’s Go) 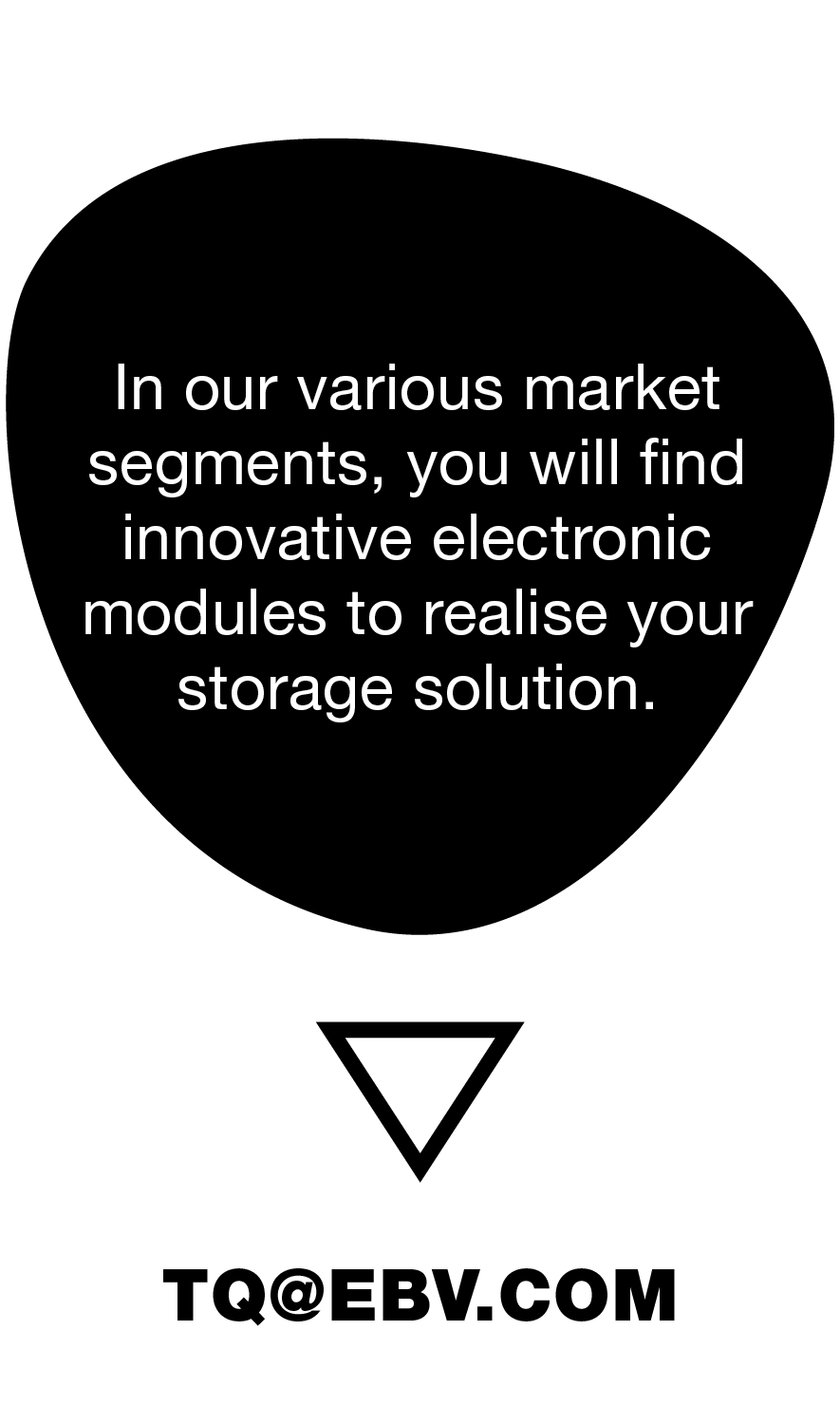