Despite all technological advances, the transport sector still accounts for around a quarter of Europe’s greenhouse gas emissions. The pressure on countries and manufacturers to change that is high. Expanding electromobility is the logical consequence.

Electromobility has made great technological advances in recent years. According to a new study by Bloomberg New Energy Finance (BNEF), electric-powered cars and vans will be cheaper to produce than vehicles with combustion engines in all classes in Europe by 2027 at the latest. The study found that falling battery costs and dedicated production lines for electric vehicles will be key factors in reducing the average selling price. Even without subsidies. That would solve a major acceptance problem in relation to electric vehicles: their high price.

The second reason frequently cited for deciding against an electric vehicle is the range. But rapid advances are being made in that respect, too. Tesla’s cars already achieve a range of more than 650 kilometres. While the Air model from Lucid Motors even stretches to over 830 kilometres thanks to its extremely low drag, light weight and more efficient power electronics. Tesla has likewise been using wide-bandgap semiconductors (in this case silicon carbide) in its Model 3’s main inverter since 2018. Because improving its efficiency and saving weight and space for cooling.

Raghu Das, CEO of IDTechEx: “VW Group and many others work on structural batteries and supercapacitors to increase range. Meanwhile, Tesla and Lucid commercialise a first step in that direction.” There is also an emerging trend towards the use of higher voltages between 800 and 1,000 volts in vehicle powertrains. This can increase efficiency and save weight. “We are currently working on the start of production for several premium 800-volt projects,” says Bert Hellwig. He is responsible for electric drive system development at ZF.

Despite all the progress made in electromobility, the key to success, and the cornerstone of change in mobility, is the charging infrastructure. A variety of different systems are used. Most charging stations in use at present are AC systems, featuring a module on-board the vehicle that converts the alternating current into direct current. There, the charging power is 22 and 11 kilowatts respectively.

The remaining charging stations are faster DC systems with a charging power of between 30 and 50 kilowatts, with the rectifier located in the charging station. The first high-power charging stations have also now been put into operation. They charge vehicle batteries with a power output of up to 350 kilowatts. Europe’s most powerful charging station can even achieve 400 kilowatts. Manufacturer Ingeteam is using silicon carbide-based MOSFETs. They enable the battery to be charged to 80 per cent within ten minutes, depending on the vehicle’s charging power. That is comparable to refuelling a conventional car with combustion engine.

The integration of photovoltaic cells into vehicle bodies also promises to reduce charging stops. One example is the Sion from Sono Motors: “We have found a way to provide sustainable, cost-free energy across different forms of transport by replacing the traditional painting process with integrated solar technology,” says Jona Christians, co-founder and CEO of Sono Motors. The solar technology from Sono Motors is cheaper, lighter and much more efficient than conventional glass solar cells. The integrated solar cells in the Sion provide up to 245 kilometres of additional range per week in addition to the battery charge.

Over 35 per cent of transport emissions are attributable to commercial vehicles, according to the German Federal Environment Agency. In view of this, all truck manufacturers are committed to electrifying their fleets, but are still divided as to whether purely battery-electric or fuel cell vehicles are the right way to go. Volvo Trucks, for example, is planning to use hydrogen fuel cells primarily for heavy-duty long-haul transport. Hyundai is likewise committed to fuel cell technology, and has already launched its first trucks in Europe. The company is looking to introduce a completely new model series over the next few years. Two 200 kilowatt fuel cell systems will provide the 44 tonne truck with a range of 1,000 kilometres per tankful.

VW subsidiary Traton is focussing on battery-electric vehicles. It believes that all-electric trucks will in the vast majority of cases be a cheaper and more environmentally friendly solution than hydrogen, especially for long-haul journeys. As Traton CEO Matthias Gründler asserts: “Hydrogen trucks have a serious disadvantage compared to battery-electric e-trucks: only a quarter of their power output is ultimately transmitted to the drive system; three quarters is lost between the energy source and the road. With e-trucks that ratio is reversed.” 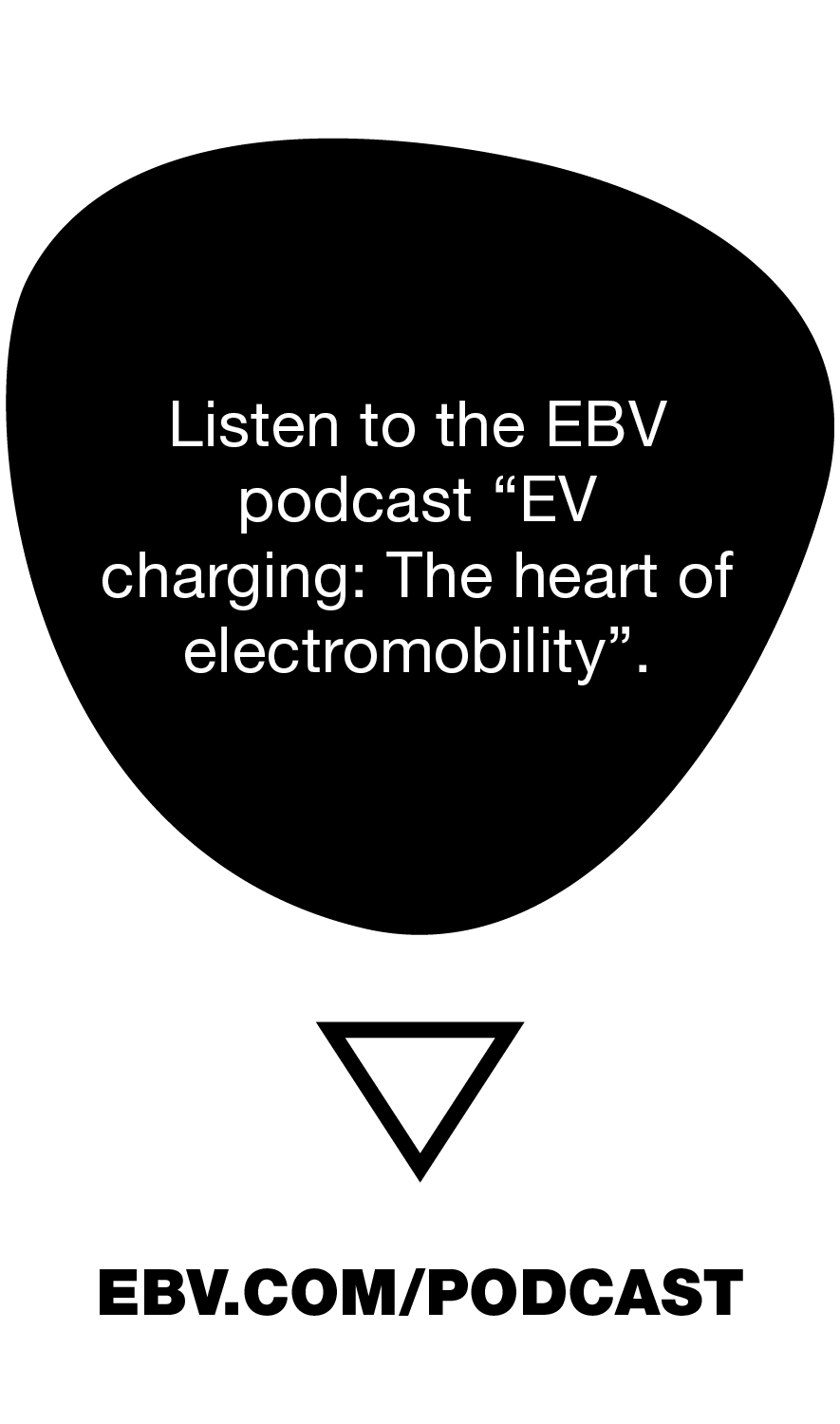