Data centres are the backbone of digital transformation. But they consume lots of power. However, with the right concepts and technologies, their energy efficiency can be significantly improved.

Streaming, chatting, posting – it all takes power. Every click causes carbon emissions. “Digitalisation means more data, more computing capacity, more data centres,” says E.ON executive board member Karsten Wildberger. “All data centres consume huge amounts of power. In 2030, up to 13 per cent of the world’s electricity demand will be taken up by data centres.” The technological leap to the 5G mobile communications standard alone will dramatically increase the energy consumption of data centres. That is the conclusion of a study commissioned by E.ON and conducted by RWTH Aachen University. According to the study, 5G might increase the already rapidly rising power demand in German data centres by an additional almost 3.8 terawatt-hours by 2025. That would be enough electricity to supply 2.5 million people. For example all people in the cities of Cologne, Düsseldorf and Dortmund for a year.

But there is also positive news from the sector. Although the demand for computing power has increased 10-fold over the past ten years thanks to ongoing digitalisation, the energy consumption per gigabit in data centres is twelve times lower than in 2010. At the same time, carbon emissions from data centres across Europe are falling. They are predicted to fall 30 per cent by 2030. Those are the findings of a recent study by the Borderstep Institute. They were based on the fact that more and more data centres are using power from renewable energy sources. And that the energy efficiency of the data centres has also improved significantly.

It can be gauged by the so-called Power Usage Effectiveness (PUE). In this calculation, the total power consumed by the data centre is set in relation to that of its computers. The theoretical target value is 1. If as much power is required for the data centre infrastructure as for its IT systems, for example, the PUE value is 2. The typical average for data centres is currently 1.67, so there is still significant room for improvement.

Technologies for data centre cooling and air-conditioning offer the greatest potential. The use of waste heat, in particular, can greatly improve energy efficiency. One example is the Micro data centre in the Eurotheum, a 110 metre-tall skyscraper in Frankfurt am Main. With the aid of a water-based direct cooling system, around 70 per cent of the facility’s waste heat is utilised to heat offices and meeting rooms in the building as well as the on-site hotels and restaurants. The waste heat from all the data centres in Frankfurt am Main could even cover a lot by 2030. For example the entire heating requirements of private homes and office buildings in the city.

The data centre servers themselves, which consume around half of the total power, also offer great potential for improved energy efficiency. Chip manufacturers are developing ever more energy-efficient CPUs (central processing units) to that end, and multi-core technology or the use of GPUs (graphics processing units) is making it possible to process higher loads with less power. Most CPUs also have power management features that optimise consumption by dynamically switching between different power states depending on the workload.

The power supply unit that converts the incoming alternating current into direct current accounts for about 25 per cent of a server’s power consumption – second only to that of the CPU. Wide-bandgap semiconductors in the power electronics provide significantly improved efficiency in this respect. With the help of gallium nitride (GaN), the weight, size, cost and energy consumption of power supplies can be significantly reduced. High-speed GaN switch technology enables 200 per cent higher power density in next-generation data centres. Which means much less cooling is needed.

Another approach is to convert the data centre power supply from alternating to direct current. That could eliminate most of the conversion steps between the in-feed and the terminal device. Energy efficiency could be increased by more than ten per cent in this way.

Already on the way

Tech giants such as Google, Amazon, Facebook, Apple and Microsoft are already streamlining computing processes, switching to renewables and looking for more efficient ways to cool data centres and recycle their waste heat. Apple claims that all its data centres are already running fully on renewable energy. The tech giants are in fact taking the lead in investing the most in solar and wind power. At least, that is what the figures from the International Energy Agency (IEA) reported to Bloomberg show.

However, when considering the power consumption and carbon footprint of data centres, it is important to remember that digital technologies can save far more greenhouse gas emissions than their operation causes. For example, a study by digital association Bitkom indicates that carbon emissions in Germany will be reduced by as much as 151 megatonnes of CO2 over the next ten years based on the targeted and accelerated implementation of digital solutions. Digitalisation itself emits only 22 megatonnes. Christian Noll, executive director of the German Corporate Energy Efficiency Initiative, comments: “Digitalisation is helping to make energy use more intelligent, economical and cheaper in many areas. It is essential to utilise that potential. At the same time, we need more and more data centres to further expand these services. So, the efficient operation of data centres will be key to attaining climate goals in the future.” 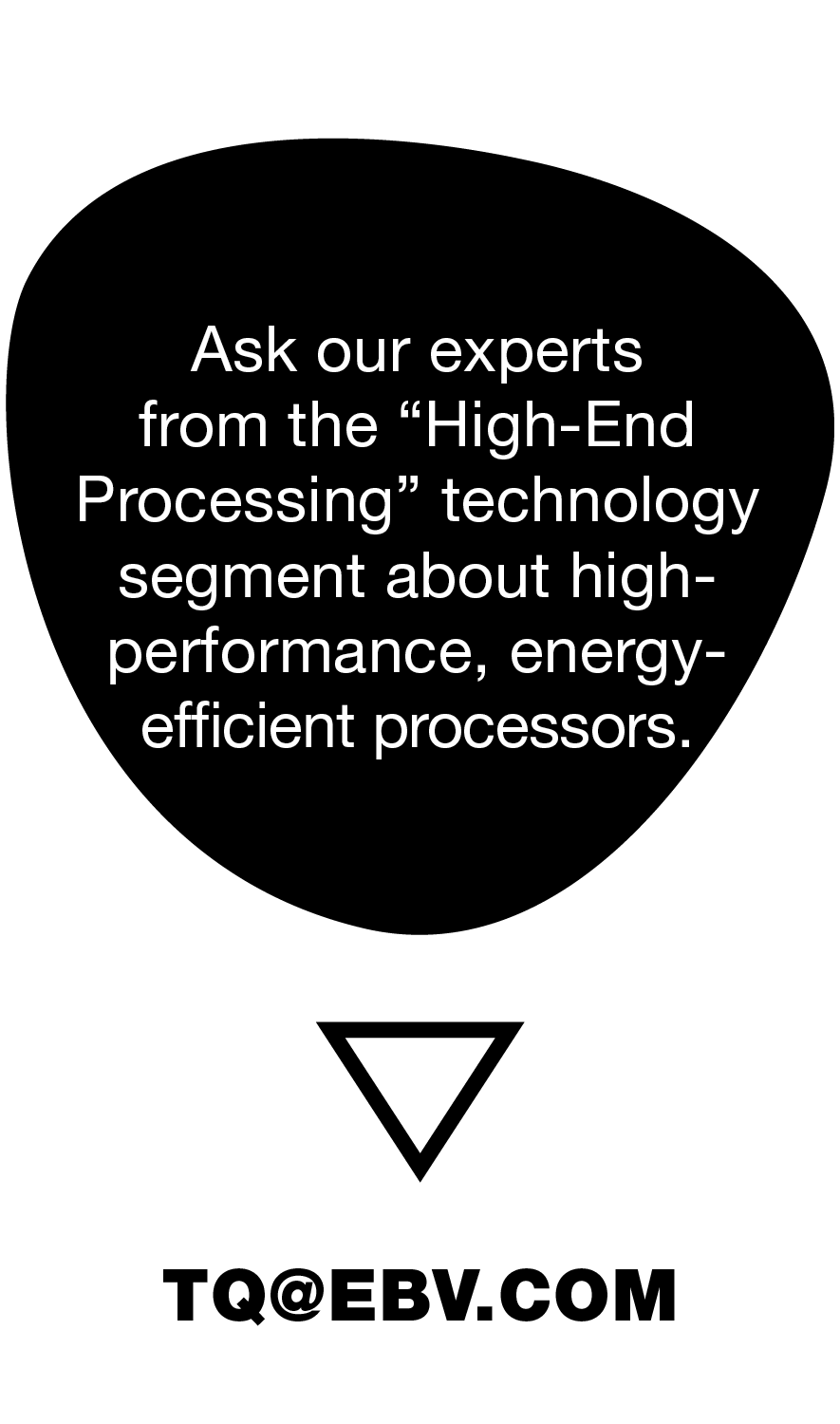