Rapid urbanisation and growing car use have left infrastructure and the environment in many of the world’s regions at breaking point. All kind of  solutions for making future mobility more efficient and helping to conserve resources have been proposed by technology companies. Micromobility is only one of the new mobility trends.

According to market researchers at IDTechEx, there will be over 100 million plug-in electric vehicles on the world’s roads by 2030. Ongoing advancements – especially in terms of battery technology – promise incremental increases in vehicle range. Yet as the fleet of electric vehicles continues to grow, so too does the demand for charging stations. The 50-kilowatt rapid DC chargers used several years ago are already considered to be slow. High-power charging systems with an output of 350 kilowatts now enable a battery to be charged to 80 per cent within a matter of minutes.

What does micromobility mean?

The wave of electrification has also seen a huge range of micromobile manufacturers enter the fray. These products can take the form of e-bikes, e-scooters or entirely new concepts like e-floaters, for example.

UrmO is one example of an e-floater. Looking like a cross between a Segway and a hoverboard. It can fit neatly beneath a seat on the train, helped by the fact that it weighs just 6.5 kilograms. And can be folded up in one smooth motion.

So what does micromobility mean? Micromobiles are intended to fill the gap between public transport, cars, bicycles and walking. By 2030, McKinsey estimates that sales figures for micromobiles will amount to USD 150 billion in Europe alone. And with a figure of USD 500 billion for the world as a whole. “More than a quarter of the world’s population lives in cities with more than a million inhabitants,” says Florian Weig, Senior Partner at the Munich office of McKinsey and co-author of the study. Yet the average speed of travel through these cities is a measly 15 kilometres per hour. “Micromobility might be a solution to this problem – although not in every situation,” claims Weig.

Driving safely – even without a driver

Automated driving is another major mobility trend. In the future, the interconnection of smart technologies will ensure that the task of driving is assumed by vehicle electronics. Connectivity, specially developed algorithms and advanced sensors will all pave the way for fully automated driving. And it isn’t only the vehicles themselves that are getting smarter, but also infrastructure such as traffic lights and street lamps. For example, video and lidar sensors mounted on street lamps wirelessly transmit important information to vehicles in real time. So that these can quickly and reliably detect obstacles, whether these are other cars, cyclists or pedestrians.

Autonomous vehicles have long since moved from fantasy into reality. Indeed, driverless metro systems already operate in many cities around the world. And a new age of driverless road vehicles has also begun. For example, the city of Doha in Qatar will launch sustainably powered driving shuttles and bus lines for fare-paying passengers in 2022. They are all autonomous driven. 35 fully automated “I.D. Buzz AD” electric shuttles from Volkswagen Commercial Vehicles (VWCV) will each transport up to four passengers. They will be joined by ten high-tech buses from Scania, which will accommodate larger groups.

Within the Volkswagen Group, VWCV is responsible for autonomous driving, Mobility-as-a-Service (MaaS) and Transport-as-a-Service (TaaS). The first application scenarios for these areas are already planned in the commercial sector. So VWCV will also develop and manufacture corresponding special vehicles such as robot taxis in the future.

Mansoor Al-Mahmoud, CEO of the Qatar Investment Authority, explains the venture: “We need a new wave of innovation to propel our cities into the future. AI-enabled, zero-emission transport technologies will mean a leap forward in urban mobility while simultaneously helping to reduce traffic jams and improve energy efficiency.”

Autonomous, driverless and electric vehicle concepts make an entirely new type of mobility possible. As well as improving connections between multiple mobility solutions and modes of transportation. The “Snap” concept from visionary Swiss company Rinspeed is just one example. This consists of modular vehicles where the quickly ageing hardware and software are accommodated in driving platforms (“skateboards”). Those can be connected to a variety of transport units (“pods”). The system ensures that the costly, fully automated vehicles are utilised as efficiently as possible. And it satisfies transportation requirements for people and cargo as appropriate for the time of day. Additionally, specific needs at any given moment.

Instead of micromobility, mobility concepts in airspace

Other mobility concepts aim to use the airspace above street level to ease pressure on congested roads. Even at an early stage, Roland Berger estimates that almost 100,000 passenger drones could be operational worldwide by 2050. The first flying taxis are already taking to the skies today, albeit still in the form of prototypes.

The Lilium Jet is one of these. Driven by 36 fully electric motors, the five-seat aircraft generates zero emissions in operation. And demands less than 10 per cent of its maximum output of 2,000 hp in horizontal flight thanks to the additional lift from its dual wings. Lilium anticipates that commercial operations will begin in 2025. Daniel Wiegand, co-founder and CEO of Lilium, gives more details: “We are convinced that regional, airborne mobility can make a positive contribution to society by connecting cities of all sizes within a 300-kilometre radius. This will take place at high speeds and powered purely by electricity.” 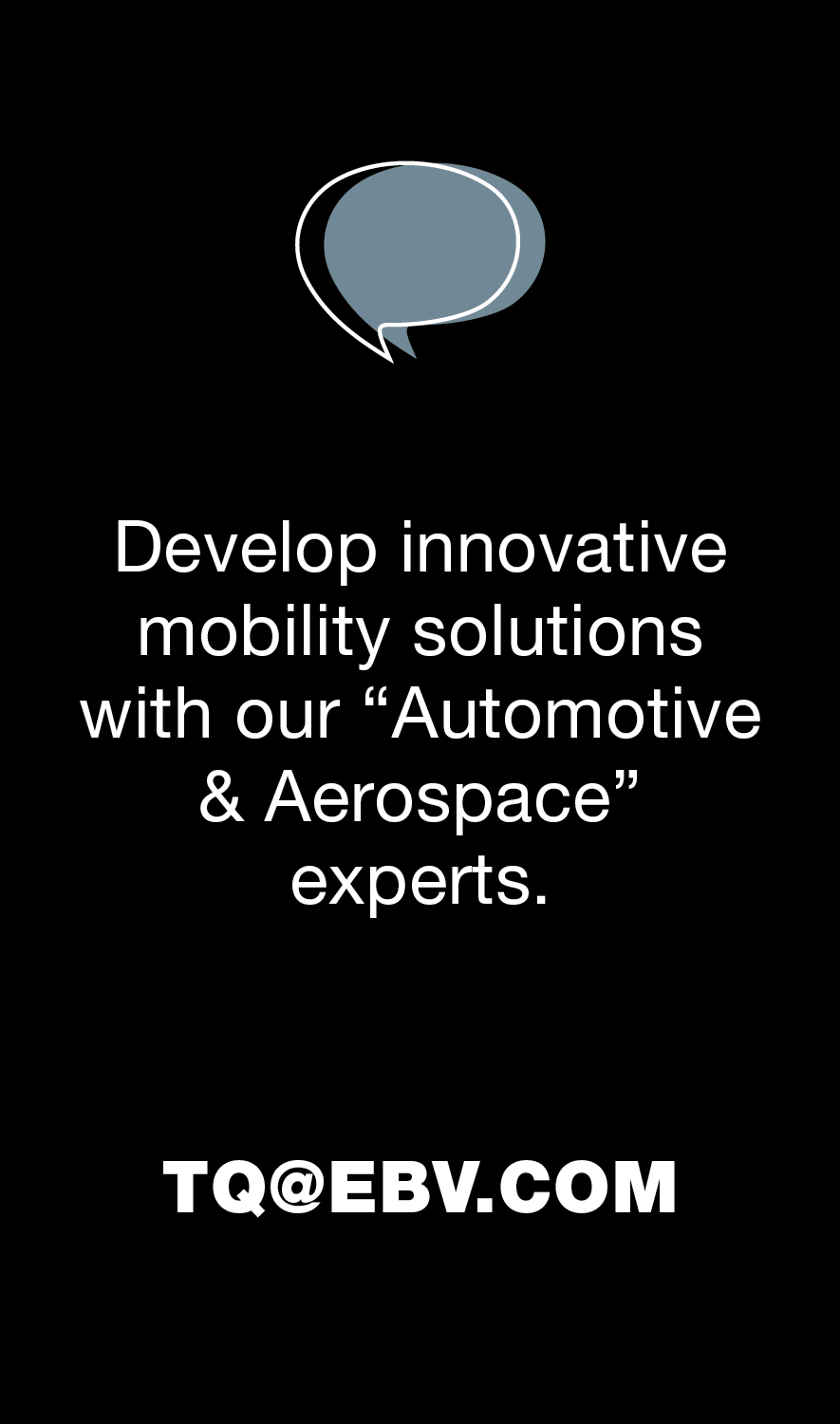