One of the major challenges we will face in the future is feeding a global population that continues to expand. Emissions of greenhouse gases from agriculture keep growing all the time. According to McKinsey, more than one fifth of all global emissions are currently generated by the agricultural sector. At the same time, fertile land for cultivation is becoming scarce. Although around 2,200 square metres of arable land per capita is currently available. Forecasts made by the UN’s Food and Agriculture Organization (FAO) claim that this figure will be just 1,700 square metres in 2050. Moreover, overfertilisation and pesticides cast doubt over the sustainability of food production.

Yet modern technologies enable the efficiency of agriculture to be increased while simultaneously reducing emissions and the consumption of resources. Developments in agricultural robotics and industrial image-processing in particular will bring about a profound and far-reaching transformation in arable farming.

Autonomous, ultra-high-precision robots like the Small Robot Company’s “Tom” model can traverse fields autonomously. Basically, Tom loosening the soil and dealing with weeds. Because these robots are relatively small, lightweight and inexpensive, entire swarms of them may replace agricultural machinery in the future. Tom autonomously works through around 20 hectares in a day, gathering some six terabytes of data in the process. It can differentiate between plant details in a sub-millimetre resolution. This enables plant-specific handling, whereby individual useful plants can be precisely treated with the fertiliser they require. When compared to non-selective application, this reduces the use of agrochemicals by 90 per cent.

At present, this type of plant-specific cultivation only exists on a small scale in research institutes and trial operations. However, yield increases of 235 per cent over conventionally cultivated wheat have been achieved here, among other successes.

Industrial image-processing technology is frequently one of the key features of these robots. Complex systems identify useful plants, enabling appropriate, “smart” actions to be initiated for each individual plant. To this end, the image-processing systems are increasingly employing deep-learning algorithms. The performance of these algorithms continues to improve, and they already achieve a hit rate of 86.5 per cent today. AI-assisted image-processing technology has now become so advanced that it can even identify and locate fruit. And with a high success rate against complex and variable backgrounds.

So, as a result, robots can now even be used to harvest fruit. Nonetheless, the picking strategy of the robotic arm still poses a challenge in these applications. Although new types of end effector have since reduced the computational load. But, while humans can pick a strawberry in two to three seconds, current robot models require eight to ten. Yet they can compensate for this if they are equipped with multiple arms.

Vertical Farming is a hot topic

The agriculture of the future will no longer only take place in the traditional setting of a field, but also indoors in the very cities where the food will be consumed. “Vertical Farming” is the buzzword here. This refers to the cultivation of plants in indoor spaces under fully controlled ambient conditions. Here, the beds are arranged one on top of the other. And the plants grow under artificial LED lighting on a special substrate without any earth. Advanced lighting and automation technology enable the cultivation conditions to be fine-tuned to the plants’ requirements.

However, Vertical Farming can achieve greater yields than conventional methods. 365 days a year and without the use of pesticides. Not only that. It has the potential to slash the transport distances covered by food through production at the point of consumption. Because at present, fruits and vegetables often have to cover thousands of kilometres to reach consumers.

Today, anyone can see Vertical Farming on a small scale. German discount-supermarket chain Aldi started growing a variety of herbs on site in its stores this year. Thanks to a collaboration with Berlin-based company Infarm. The efficient vertical-growing technique used for the miniature allotments enables the herbs to be planted and harvested all year round.

In the controlled cultivation environment, each plant gets the precise dose of light, water and nutrients that it needs to grow. All Infarm farms are connected to a central, cloud-based platform. This platform is constantly learning and adapts to the herbs’ needs during the three-week growth phase. Growing herbs in the stores means that transport routes are 90 per cent shorter and that 95 per cent less water is used than in conventional production. Infarm completely eschews the use of chemical pesticides. 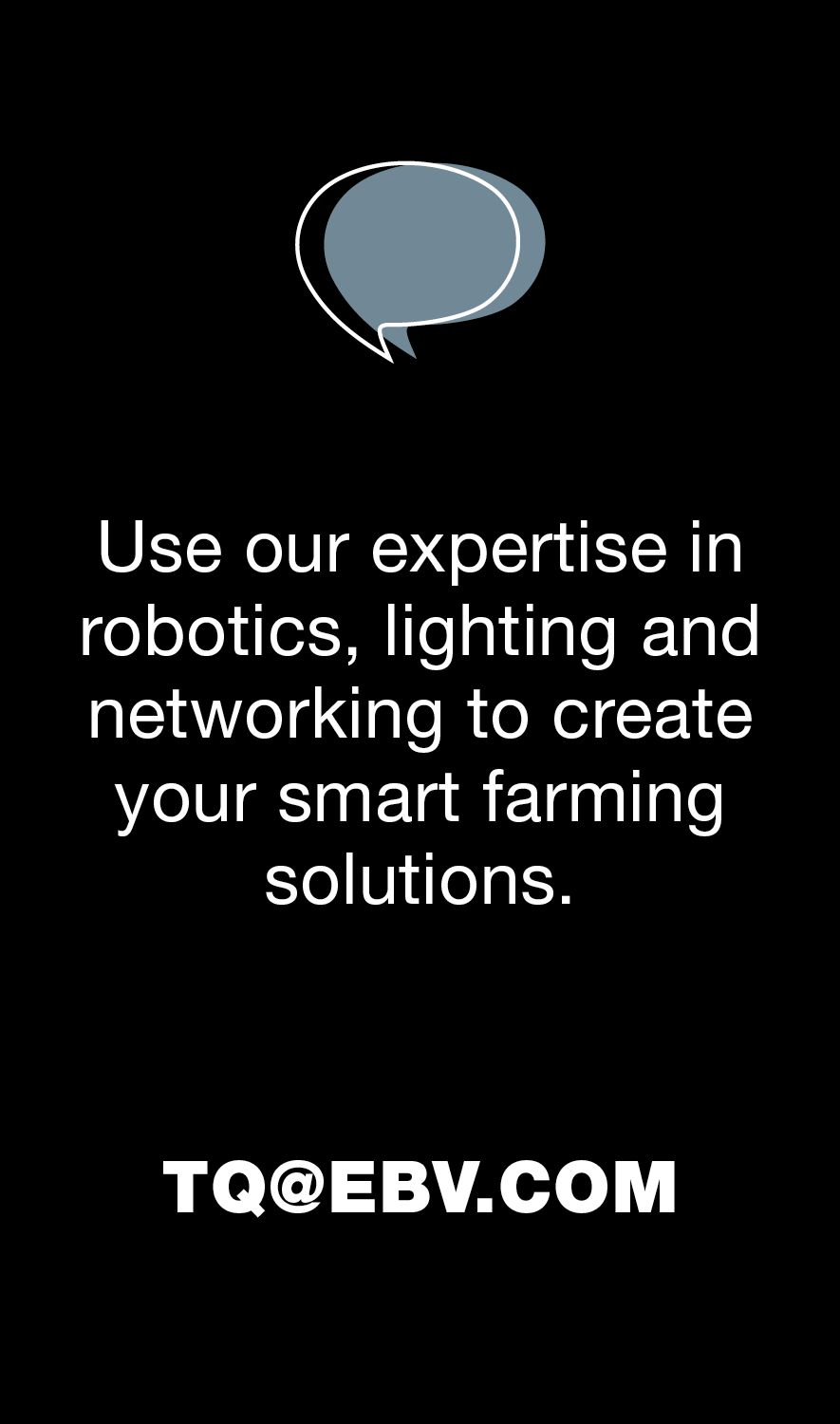